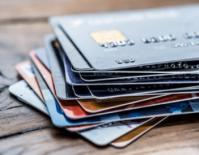 In 1953 a group of approximately 60 teachers, most of them from the Casa Grande area, and Mary C. O'Brien, former Pinal County School Superintendent, gathered to discuss ways of helping each other. They formed what was then known as Pinal County Schools Employees Federal Credit Union, and received a federal charter January 4, 1954.